Study by FGV DAPP shows that the largest debate group is against the bill, with 80% of the interactions 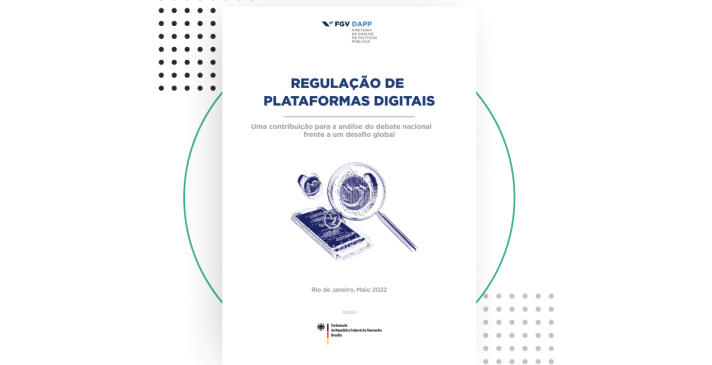 The suspension of Telegram by the Supreme Court and the decision to continue the vote for the Fake News Bill were highlights in the debate on Twitter about digital platform regulation, according to the study “Regulation of digital platforms: a contribution to the analysis of the national debate in the context of a global challenge”, carried out by the Department of Public Policy Analysis at Fundação Getulio Vargas (FGV DAPP). The study found 1.14 million mentions to the topic on Twitter between February 1 and April 6, 2022.

The largest group in the debate about platform regulation was also the most significantly cohesive one, accounting for 82.11% of the interactions. This group was mobilized by right-wing politicians, celebrities, bloggers and digital influencers who are against Bill No. 2630, also known as the Fake News Bill.

The analysis of the overall debate showed that the repercussion of the decision by the Supreme Court minister Alexandre de Moraes to suspend the messaging app Telegram in the country, on March 18, accounted for 127.5 thousand tweets, leading the peaks of discussion. The second period with the greatest engagement happened on April 6 and registered 201,100 posts, with reactions to the decision of the president of the Chamber of Deputies, Arthur Lira (PP-AL), to continue the vote on Bill No. 2630 in the plenary of the Legislative House.

Later on, the study focused on publications bade by congressional representatives about the topic. In this debate, the second episode was the most commented April 5 and 6, when the urgent vote for the bill was introduced in the schedule of the Chamber of Deputies (and rejected the following day), corresponded to 65% of the total volume of mentions in the analyzed period.

Although Brazil’s legislation is considered advanced regarding the rights and privacy protection of citizens on the internet, recent discussions on Twitter have shown that the country’s biggest challenge is the lack of a better understanding of what digital platform regulation is. That is true not only for ordinary users, but also for congress representatives legislating on the subject.

This study investigated the public debate on Twitter about the regulation of digital platforms on social networks. Our goal was to understand how this topic has been approached on social networks within the public debate in general and within the debate among congress representatives, based on Twitter posts analyzed qualitatively and quantitatively. 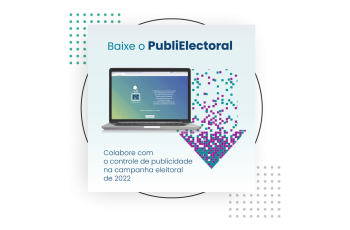 Any opinions expressed by Fundação Getulio Vargas’s staff members, duly identified as such, in articles and interviews published in any media, merely represent the opinions of these individuals and do not necessarily represent the institutional viewpoints or opinions of FGV. FGV Directive Nº 19 / 2018.